Roku was unable to strike deals to bring HBO Max and Peacock to its platform.

Roku established itself and prides itself on being a neutral OTT platform, but its actions regarding those two platforms are the opposite.

Users seem frustrated with not having access to HBO Max and Peacock, and prolonged frustration could lead to users leaving the platform.

The streaming sector is one ripe with competition, and new services are constantly being launched to provide 'exclusive' content - take HBO Max and Peacock for example. As the 'streaming wars' continue, Roku (ROKU) doesn't look as attractive as it used to as an all-access streaming provider as it can't quite capture as much of the new market as it needs to keep customers satisfied. 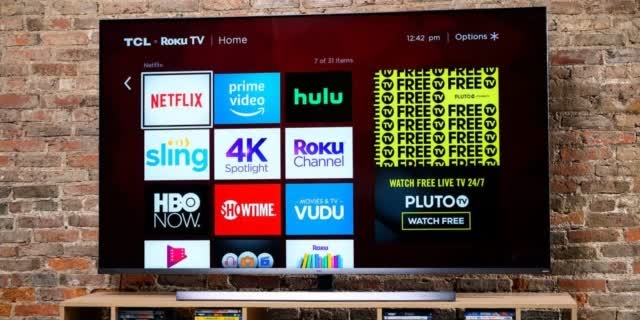 Roku does not fill the same spaces as Netflix (NFLX) or Hulu - it doesn't provide original content nor is it likely to do so; rather, Roku provides access to Netflix, Hulu, Disney+ and ESPN+ (DIS), as well as dozens of other channels. But as some of the network providers start to create their own stand-alone streaming services, such as Peacock and HBO Max, some of the largest services recently pushed to market, Roku is facing potential customer losses since it does not carry those streaming platforms.

While much of the debacle boils down to disputes between user data, money, and 'value sharing', Roku simply does not have all the cards in its favor - it's lacking enough market power to reach agreements on favorable terms.

In May 2019, Roku claimed that "the strength of our brand, the scale of our active account base, the advantages of our purpose-built streaming OS, and the engagement of our users make Roku an increasingly important partner for content publishers, advertisers and TV manufacturer" - but that doesn't seem to be the case anymore.

Roku also writes itself as a "neutral OTT platform" but Roku is not as neutral anymore. Roku claims to be "an attractive partner [since it does] not focus on competing with content publishers on our platform, but instead, look[s] to partner with publishers to build their audiences and maximize our mutual success" - if that is still the case, why is it trying to snub new providers like HBO Max and Peacock for its own gain?

If Roku was still a symbol of a neutral OTT platform, one would expect to see the newest content services like HBO Max and Peacock on the platform - but they aren't, and aren't likely to be. Roku is acting like Amazon (NASDAQ:AMZN), and trying to get its cake and eat it too, but it's not abiding by its neutrality in this case.

Roku might "simply [be] looking for 'a reasonable share' of the value they create for partners" as put by an insider at an OTT provider, but media execs are on the other side of the fence, believing that Roku and Amazon have been "asking for 'egregious' terms."

While it's understandable that Roku and Amazon are looking for what they deem to be a fair deal, the benefits to Roku and Amazon from supporting those two platforms in particular align more with the egregious feel.

In the case of Peacock, advertising rights were the forefront of the dispute. A spokesperson for Peacock stated that "Peacock is free to use and free to any platform who wants to distribute it. If Peacock is not available on a platform at launch, it is not because we didn't make it available, and it's not because we didn't make it available for free." Roku wanted "the ability to insert its own advertisements at limited points during a viewing session" which Comcast (CMCSA) did not wish to allow.

Had Roku still been abiding by its idea of providing a neutral OTT platform, there should have been no reason why it was not able to successfully integrate both HBO Max and Peacock on to its platform. But it's not - it's putting its profitability at the front, and its neutrality and customer satisfaction in the back.

With the recent releases of HBO Max and Peacock, customers are growing frustrated since they are not able to access them through Roku, and trying to find answers through Google. 10 of the 15 'breakout' queries related to Roku on Google have to do with Peacock, HBO Max and Roku, while the other 5 relate to Disney+ and Roku.

On the Roku Community where Roku users can go for support, there is a lot of discussion about the two streaming platforms and their unavailability on Roku devices. Two different threads (one and two) have over 300 replies combined, with many of the users venting frustration at Roku for not supporting HBO Max and Peacock.

If users like these do begin to leave Roku due to its inability to provide these and potentially other streaming services, Roku could be heading down a slippery slope - where it is trying to constantly scale revenues at a rapid rate, but also dealing with the fallout of losing customers due to frustration and dissatisfaction.

Here, it doesn't have to do with growth - Roku's recent Cord-Cutting Study showed that the "shift to streaming" momentum stemming from the pandemic is likely to continue. Roku is a powerhouse when it comes to growth scaling, albeit with its expenses growing at a faster rate, pushing its net loss wider pretty consistently over the past six quarters. But quarterly earnings estimates look to be showing the upcoming Q2 earnings as a likely inflection point for quarterly losses. If Roku can't provide the value its customers desire at the value Roku desires is necessary from streaming services, growth might not be able to inflect earnings and bring Roku back towards profitability.

Roku is still expanding globally and should continue to see solid revenue growth as expansion continues overseas. That's not something to worry about. But Roku's actions regarding HBO Max and Peacock are.

It seems that Roku wants to push content providers and new services to give Roku larger revenue cuts as well as advertising and user data, earning Roku more without doing more. Yet this is seemingly coming at the expense of customer frustration and its inability to provide coveted streaming services.

If Roku can't come to fair terms with HBO Max and Peacock, it might struggle to reach fair terms with any other upcoming streaming services in the future. Roku is no longer providing the OTT neutrality that it established itself upon, and is trying to squeeze more than it should to benefit itself and its revenues rather than provide an openly neutral streaming platform. If this trend continues, Roku could start to fall behind in the streaming wars. 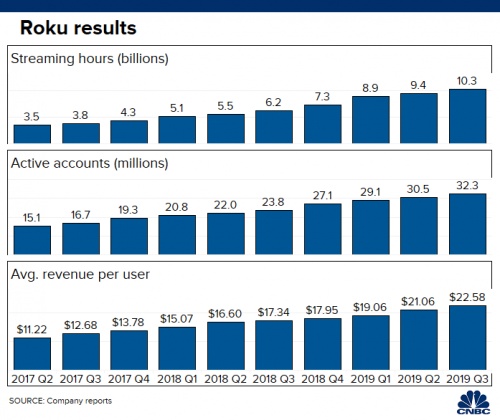 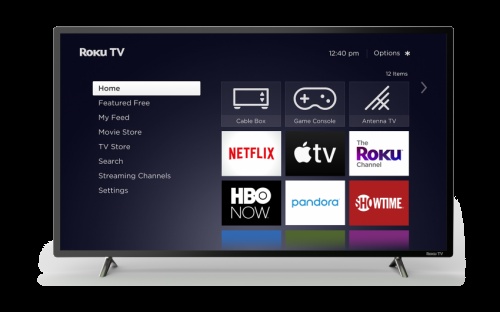 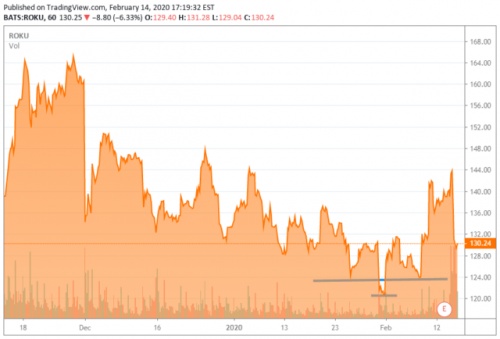 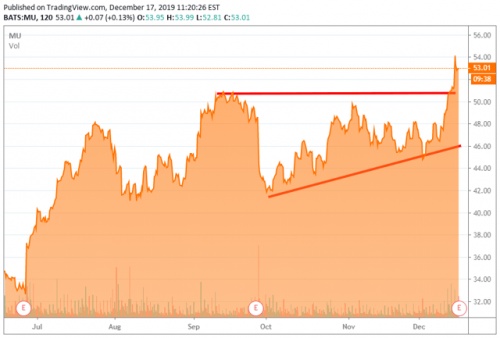