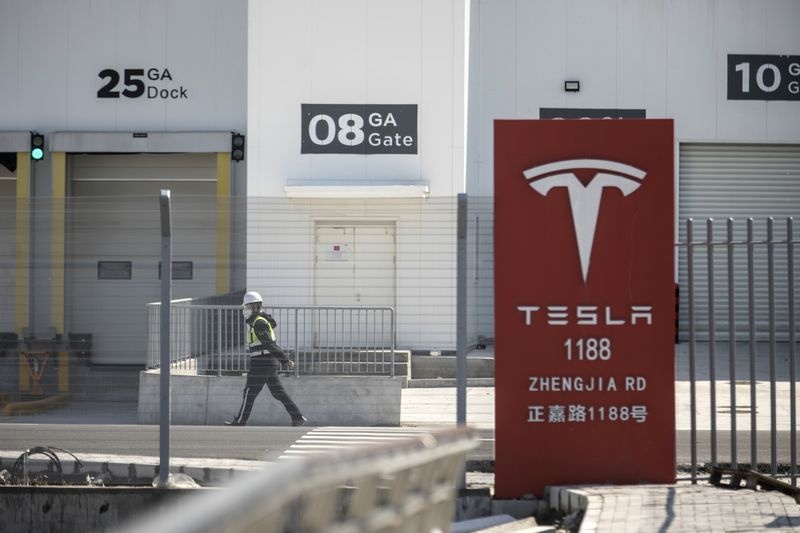 Registrations of locally made Tesla Inc. vehicles in China fell in July from the previous month as competition intensified in the world’s largest electric-car market.

In July, 11,456 China-built Teslas were registered in the country, according to data from state-backed China Automotive Information Net. That’s a 24% decrease from June. Tesla doesn’t report monthly sales numbers for China.

The world’s most-valuable carmaker is ramping up output after starting deliveries from its multibillion-dollar Shanghai plant around the beginning of the year. China is a crucial part of Elon Musk’s plan to expand beyond the U.S., and long-term success will require keeping local contenders such as NIO Inc. and global giants BMW AG and Volkswagen AG at bay.

Rising sales in China are a major contributor to the Palo Alto, California-based company’s soaring market capitalization, which surged past Toyota Motor Corp. in July. China’s car market is recovering from a two-year slump, helped by a reopening of showrooms and an improving economy.

Yet competitors are stepping up product introductions. NIO’s deliveries more than quadrupled in July to 3,533 vehicles, and the company is preparing to launch a new crossover coupe, followed by a sedan. BMW and Mercedes-Benz maker Daimler AG are bringing out electric models.

Cars built at Tesla’s Shanghai plant -- its first outside the U.S. -- have made up the vast majority of Tesla registrations in China since opening. The company is building Model 3 sedans at the site and also preparing to assemble Model Y compact SUVs there. 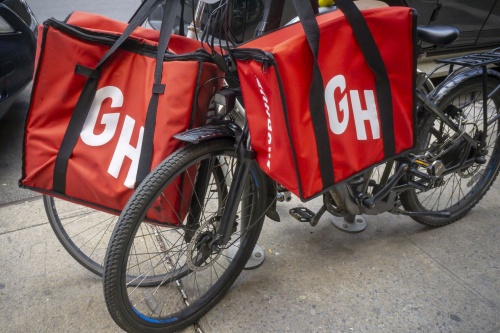 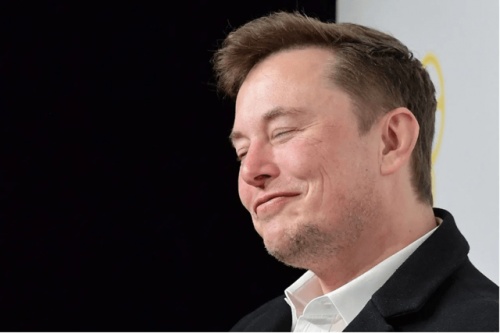 My Fearless Forecasts For Tesla's 2020 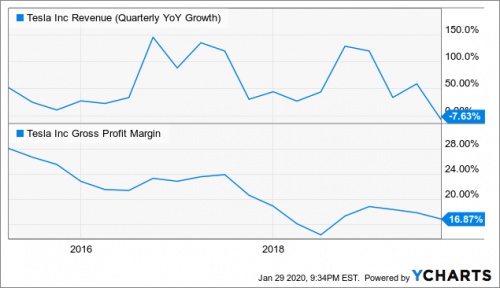 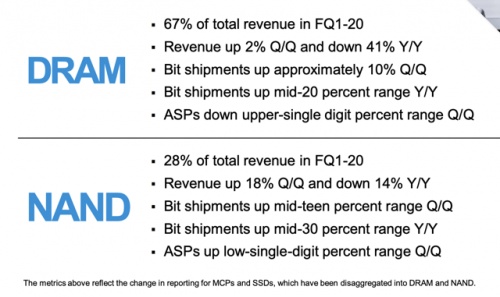 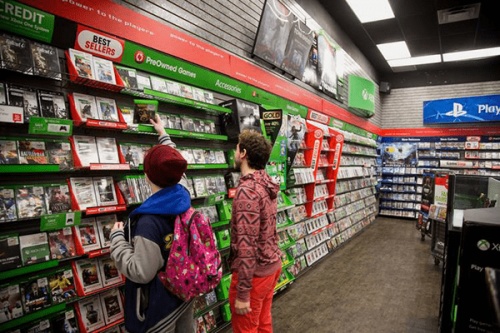