I look at current events.

This is a historic squeeze.

This is a brief follow-up to my original article: GameStop Short Squeeze.

I felt GameStop's sudden price movement (and Ryan Cohen's involvement) warranted an update. The probability of a short squeeze has increased dramatically. Here are some useful sources for what's going on.

GameStop's (GME) share price is extremely undervalued and heavily shorted at ~99% of the float. GameStop is likely to rally as the console cycle kicks off. The non-zero probability of a dramatic short squeeze has created a situation in which OTM calls are fundamentally undervalued.

Cohen's involvement is a big deal. Ryan was the founder of Chewy (NYSE:CHWY) and beat Amazon (NASDAQ:AMZN) in the e-commerce vertical. I'm not sure what Cohen's intentions are yet - but the fact that he bought such as large percentage of GameStop indicate he may try to take an active role. Additionally, Cohen's prior experience in e-commerce are crucial to GameStop proving future viability. 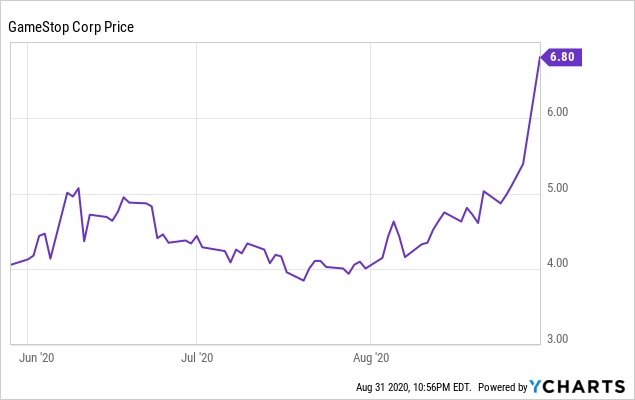 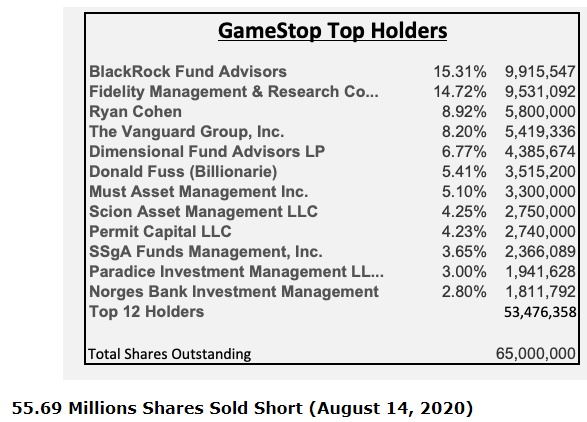 We're in the first innings of a major short-squeeze situation. Option prices are still undervalued, and I'm hoping for a >50x return. 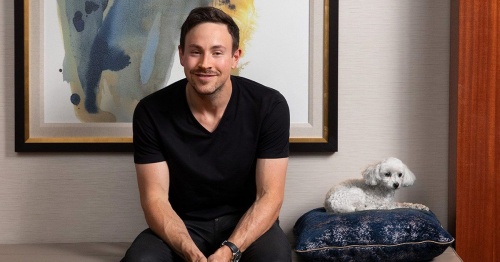 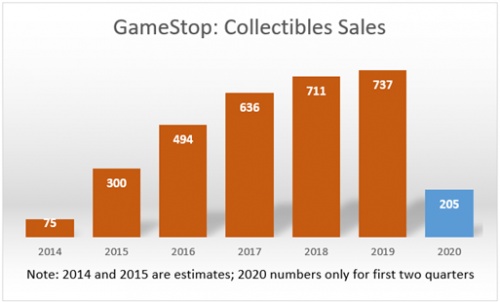 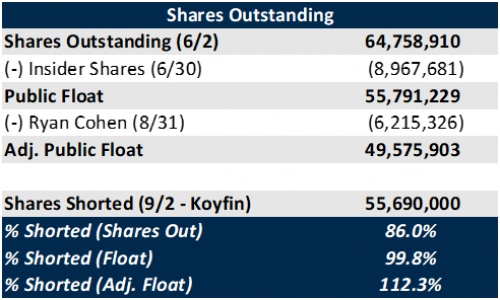